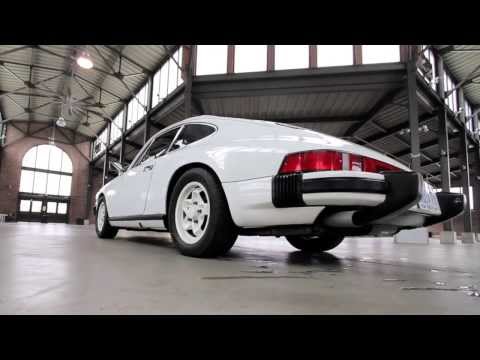 The 1974 Porsche 911 is a beautiful looking car. The lines are classic 911 and look very good, even with the impact bumpers. While the 2.7-liter engines do have problems and many destroy themselves within 50,000 miles, many examples still around today have new or rebuilt engines to help correct the known issues with the engines.

This video from Car and Driver shows a gorgeous example of the 1974 911 up close. It shows all of the great details of the car’s styling, inside and out. The video is part of a series that the publication is releasing to celebrate the 911’s 50th anniversary before 2013 comes to an end.

Watch the video and then let us know what you think of the 1974 Porsche 911 in the comments.