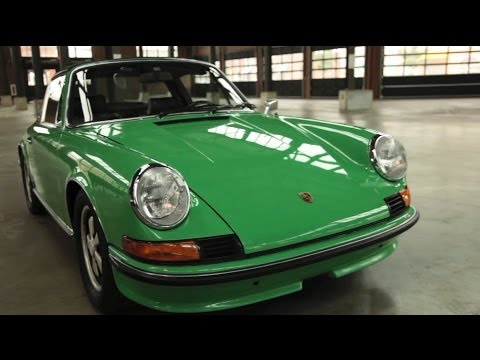 The 1973 Porsche 911E Targa is a wonderful sports car. While the 911E doesn’t have the top end power of a 911S, it has a good usable amount of power for the street. The open aired targa cars have their fans and critics, but the targa roof provides open-aired driving with some added rigidity over the cabriolet.

This video shows a walk around of a nice example of the 1973 rear-engined car. The footage shows all the wonderful details of the classic German sports car. The video is from Car and Driver as part of a series of videos to celebrate the 50th anniversary of the 911 before the end of the year.

Let us know what you think of the 1973 Porsche 911E Targa in the comments.