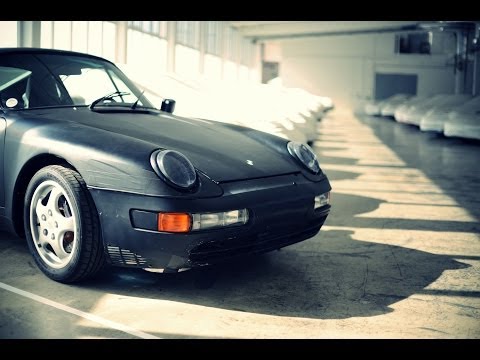 The Porsche 911 and a flat-six engine go together like peanut butter and jelly. It may surprise some then that at one time Porsche toyed with the idea of a V8 powered 911.

The car was a test mule that housed a few different engines, one of which was an Audi sourced V8. However, using an Audi engine in the rear-engined sports car was not the plan, should the car ever have been put in production.

No, they planned to make their own V8 (or possible flat-eight) like they did for the 928. Ultimately the car never found traction, but it would have been interesting to see how purists would have reacted to such a machine.

This video shows the special car that is kept at the Porsche Museum. The footage shows the 911 and talks about the V8 engine that it housed.