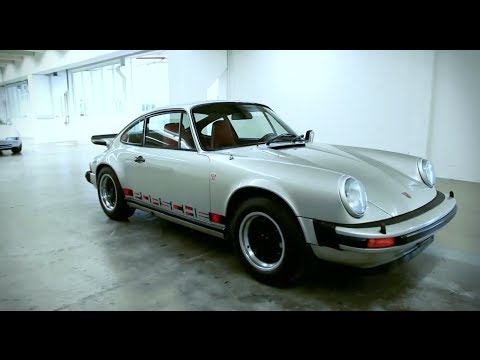 The new Porsche 911 Turbo (991) is quite a hot car. It is increadibly fast, has fantastic handling and is about the best thing you can get on four wheels.

Of course the 911 Turbo had to start somewhere and the first car was very understated. It was a birthday gift for Louise Piëch and she wanted a sleeper. Because of this it had no Turbo badging and was used while creating her art as she was a painter.

The first Turbos had plenty of lag and would bite their owners if they didn’t drive them just right. The handling was nowhere as neutral as the car that we now know. That combined with the lag caused many early cars to end up crashed into the side of a tree.

This video is of the very first 911 Turbo at the Porsche Museum. It talks about the car as well as about its original owner and shows some good footage of the rear-engined performance machine.