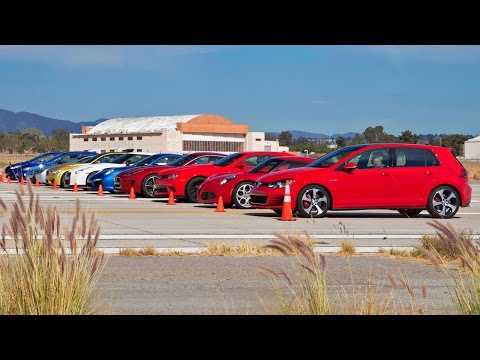 It is time once again for the World’s Greatest Drag Race. This is the fourth year of the drag race that features all the cars in the publication’s annual World’s Best Driver’s Car competition.

This year the cars include the Porsche 911 Turbo S, Nissan GT-R NISMO, Jaguar F-Type Coupe, Alfa Romeo 4C and plenty more. But which car will be the fastest in a quarter mile drag race?

On paper it would be either the 911 Turbo S or the GT-R, but will they be able to keep away the competition? And if they can keep the competition at bay then which of the two will get the victory?

Put your guess in the comments and then watch the video to see if you are correct.