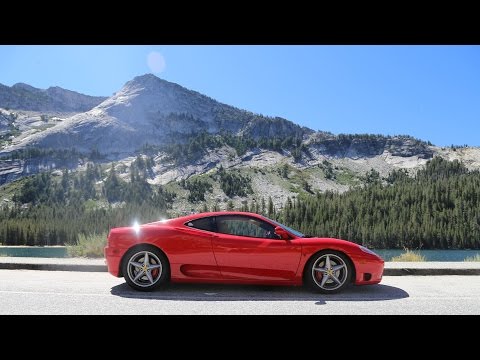 Many people will see these numbers and think, hey I can buy a used Ferrari instead of a new Corvette. But can you actually afford to keep a prancing horse on the road? Just what is the real cost of ownership of a “cheap” Ferrari?

In this video the owner of a Ferrari 360 details the costs that his car has accumulated over his two years of ownership. Much of the maintenance was done by dealerships or shops specializing in the Italian sports car, so these numbers will be very close to the actual cost for anybody not able to work on the car themselves.

Check out the video and then scroll down to the comments and let us know if you would purchase a used Ferrari 360 or choose some other car in a similar price range.