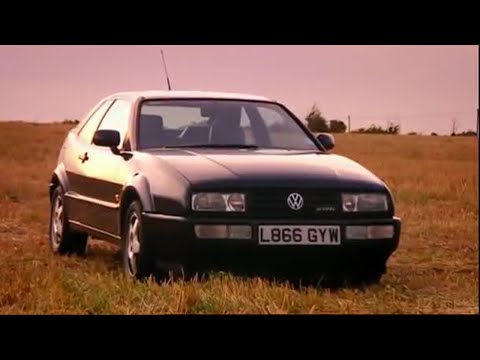 Buying a classic car that will someday be worth a lot of money is the dream of many a car enthusiast. Yesterday, I mentioned that the Ferrari 308 GTS / GTB was like that just about 10 years ago. At the time for about $30,000 you could buy the mid-engined Ferrari in good condition. That same car is now going for over $100,000 with many fetching about $150,000.

This video from old Top Gear that aired back in 2008, features Richard Hammond talking about future classics. About ten years later just how much are these two cars worth today?

The Volkswagen Corrado VR6 (sold as the SLC in the US) goes for $4,850 according to price guides. However, a vehicle is worth what people are willing to spend and we have seen many private party examples in good condition going for just under $17,000.

The Mercedes Benz 190 E 2.5-16 Evolution I currently costs about $150,000 with examples fetching closer to $180,000 depending on the year, mileage and condition. Its low production numbers help keep the values high.

Check out the video about these two cars and then scroll down to the comments and let us know what car you think will be a future collector car.