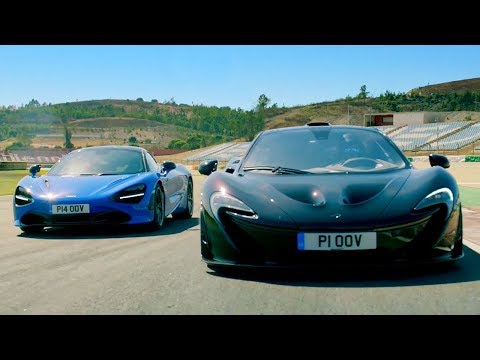 The new Top Gear may not be as good as when Jeremy Clarkson, James May and Richard Hammond were the presenters, but they still know how to show off a supercar. When you don’t compare it to the previous version of the British show it isn’t too bad.

Chris Harris in particularly is very knowledgeable about cars and is quite the driver.

This video shows footage of the best supercars from the most recent series of the show as well as the series right before that. The footage includes the Ferrari 812 Superfast, McLaren 720S and Ferrari FXX-K.

Check out the video and then scroll down to the comments and let us know which car is your favorite.