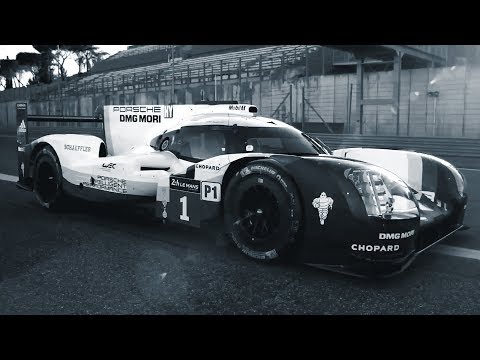 Porsche and the 24 Hours of Le Mans go together like butter and bread. The legendary endurance race has made Porsche what they are today and they are the manufacturer that has most dominated the French race.

For now Porsche has taken their focus off of the top level of Le Mans competition, instead focusing on Formula E. They leave behind another amazing machine. The Porsche 919 was victorious in all but one season that they competed in the 24 Hour race.

To commemorate their success at the 24 Hours of Le Mans, Porsche has put together a 24 minute audio recording talking about their history at the endurance race. It is available on various streaming platforms.

Beyond this they have taken the tires that drove the final lap of the last 24 Hours of Le Mans victory for the Porsche 919 and have used the tires to create a vinyl record. Only 200 will be produced and 24 of these will be auctioned off. Proceeds from the auction will benefit Loisirs Pluriel in Le Mans, an organisation supporting disabled children all over France.

Bidding is open now online and you can bid here. The link also contains the streaming audio.