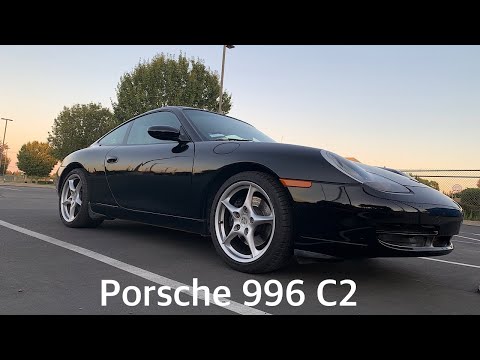 The 1999 Porsche 996 is one of the last 911s that offers a vintage driving experience. It was the last time you could get a Porsche 911 with a cable driven throttle body instead of the modern eGas system.

It is still when the 911 was very mechanical instead of using wizardry like torque vectoring. Because of this you have to respect the rear engine bias more than you do in a newer 911. Although, it is better behaved than earlier versions of the German rear engined sports car.

Back in 1999 the features expected in a sports car was quite a bit different. While infotainment systems are on every car these days, it was an option that was almost never ticked. In fact, at the time, if you had a navigation system it was CD based for the maps, making for a system that was quickly out of date.

This video shows some of the unique features of the 996 generation Porsche 911. Some are not unusual for the era, but some are unique.

Check out the very short video and then scroll down to the comments to let us know what feature is your favorite.