With Porsche or Lamborghini you can walk into a dealership and buy pretty much any new car on the lot of you have the cash. The same cannot be said of Ferrari.

It takes more than just being wealthy to buy a new Ferrari.

END_OF_DOCUMENT_TOKEN_TO_BE_REPLACED 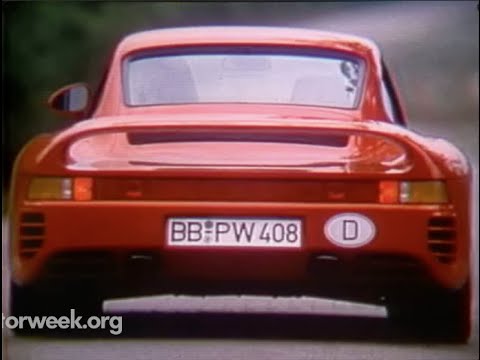 Automotive technology has come a long way. Much of what we see in cars today started with exotic cars from the mid-80’s. From early two-turbocharger setups, all-wheel drive setups and ride adjustment, these are all things that are common in cars today, but back about 30 years ago these were new concepts. Some of them came from a necessity to meet stricter fuel consumption and emission laws.

Today it is normal to see cars pumping out well over 300 horsepower without thinking much of it. Back in the mid-80’s when the Porsche 959 was introduced it made 444 horsepower, which was considered enormous power at the time. That figure is now bested by a Ford Mustang GT.

END_OF_DOCUMENT_TOKEN_TO_BE_REPLACED 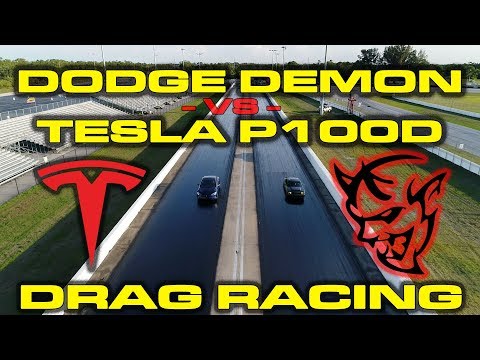 END_OF_DOCUMENT_TOKEN_TO_BE_REPLACED

For these two machines the Italian sports car maker gains the advantage. The 488 Pista can spring from 0-60 mph in 2.85 seconds for the Ferrari, where the 911 GT3 RS takes 3.0 seconds to reach the same mark. Top speed also goes to the Italian as the German car can only hit 193 mph, but the Italian can go all the way up to 211 mph.

Porsche and Ferrari may be two very different companies, but each have made some of the fastest cars you can buy. Let’s take a look at some of the cars that were the fastest available for each marquee.

END_OF_DOCUMENT_TOKEN_TO_BE_REPLACED

Porsche versus Ferrari. It’s a rivalry that has existed for over 50 years. Italy versus Germany.

The roots of the competition between the two storied brands started on the race track. In the 1960’s Ferrari was already a household name as the maker of some of the greatest racing machines in the world. Famously Enzo Ferrari is quoted as saying they they build road cars to finance their racing efforts. Even today the prancing horse is huge in the racing world, both in GT endurance racing and Formula One.

Porsche on the other hand started with a much simpler machine. Cars like the 356 at first shared many parts with the Volkswagen Type 1 (a.k.a. Bug). Ferdinand Porsche was the designer of the Type 1, so the fact that the car company bearing his last name would share much in common with the VW is not surprising. Porsche has always done more with less and while they have often had less power in their cars, compared to the competition, they have managed to take home many racing wins.