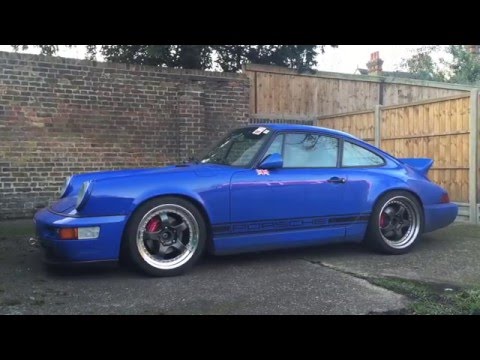 There are a few ways that Porsche ownership usually goes. People will either keep it mostly stock or start modifying it. Often when you go the modification route, it starts with one or two small mods and then it can quickly snowball into a much bigger project.

Porsche sports cars have a racing DNA and with a some minor performance improvements it really starts to show. For example, with some suspension upgrades alone the handling of a Porsche can go from quite good to great.

END_OF_DOCUMENT_TOKEN_TO_BE_REPLACED 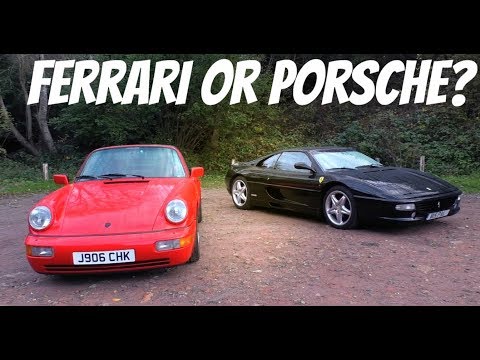 Porsche or Ferrari; it is a debate that has raged since the two rivals first battled it out on the track. Ferrari makes the more expensive road cars and they are made purely for speed. In fact the Italian automaker started producing road legal machines to help finance their racing efforts.

Porsche on the other hand is a sports car that comes from relatively humble roots. The early sports cars had many parts sourced from Volkswagen, but Porsche transformed all of this into quite a sports car. The original Porsche 356 and 550 Spyder showed just what an air-cooled flat-four engine could do, but the 911 is what really made the German performance car maker into a legend.

END_OF_DOCUMENT_TOKEN_TO_BE_REPLACED 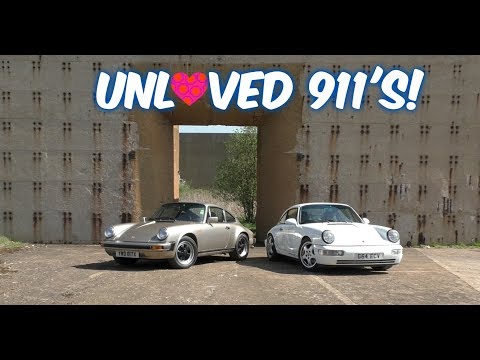 In recent years values of all air-cooled 911s have steadily climbed. This rise in prices has put many classic 911s out of reach of most of us. Prices of unloved 911s make it possible to own the model that you think of when you think of Porsche for less than the cost of a new Honda Accord.

Currently, the 996 generation of the 911 is the unloved Porsche 911, but this has not always been the case.

END_OF_DOCUMENT_TOKEN_TO_BE_REPLACED 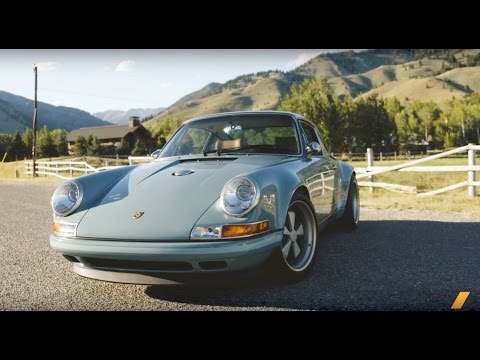 The Singer Porsche 911 is the car that most purists would like a new 911 to be. The flat-six engine sitting out back is offered in 3.6-liter, 3.8-liter and 4.0-liter displacements. But more importantly, all of these options are cooled by God’s good air.

The interior is a sea of leather with high quality accent materials. The build is custom to fit you in the most comfortable placement of all controls. In a hat tip to the enthusiast driver, a manual transmission is the only option.