We recently, announced a new column on this publication called “Reader’s Rides”. In each article, we will be sharing a cool ride sent to us from one of our readers. The hope is that this will allowing our community to get closer together.

END_OF_DOCUMENT_TOKEN_TO_BE_REPLACED

On June 8th, 1948, the Porsche 356 “No. 1” Roadster received its operating permit. Thus was produced the first sports car that led to vehicles that would set the bar that all other sports cars are measured by.

While the very first Porsche was a mid-engined vehicle, the later 356 models and the 911 would have there engines in the back (although some of Porsche’s successful road and race machines would use a mid-engine layout). With 70 years of history Porsche has made a number of legendary machines.

Cars like the 356, 911, 550 Spyder and 917 are just a few that come to mind. Their cars are so good, for their time, that even Porsche’s less loved models would be the crown jewel in just about any other automaker’s lineup.

To celebrate 70 years of Porsche the German automaker has unveiled a new 911 Speedster Concept car. The special 911 is a modern machine, but incorporates styling elements from various automobiles from its storied past.

END_OF_DOCUMENT_TOKEN_TO_BE_REPLACED 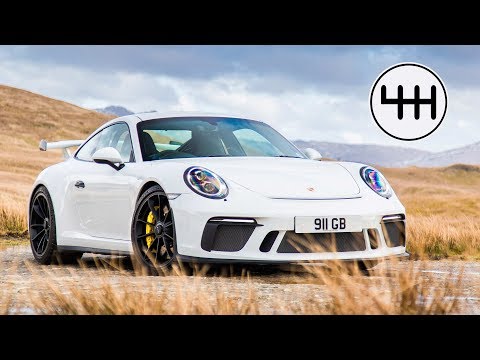 The latest Porsche 911 GT3 reintroduced the traditional manual transmission. The first 991 generation GT3 removed the option with a PDK being the only option to shift gears. This decision makes complete sense.

Both Ferrari and Lamborghini have already moved away from manual transmissions, but Porsche was the last of three most influential performance car makers to still feature a traditional manual in their higher performance models. Porsche’s Italian counterparts realized that a dual clutch automatic inspired by Formula 1 has a performance advantage.

Is the manual transmission now an unnecessary piece of equipment?

END_OF_DOCUMENT_TOKEN_TO_BE_REPLACED 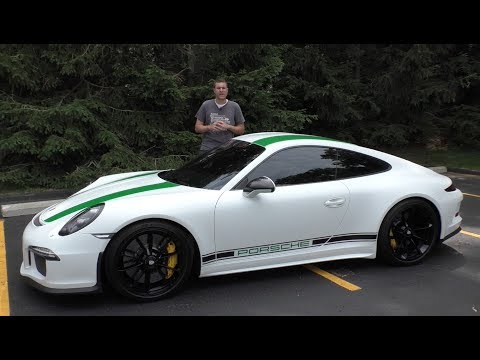 The Porsche 911 R is a special car. It is a modern driver’s car with great performance, and a manual transmission. There are faster cars wearing a Porsche badge, but few others will give you the same kind of experience (perhaps the 911 GT3 Touring).

END_OF_DOCUMENT_TOKEN_TO_BE_REPLACED

At the Geneva Motor Show, Porsche unveiled both the Mission E Cross Turismo and the 911 GT3 RS. One car represents the future of the brand as it moves toward an all-electric (or mostly all-electric) future. The other is a race car for the street that represents Porsche’s performance history.