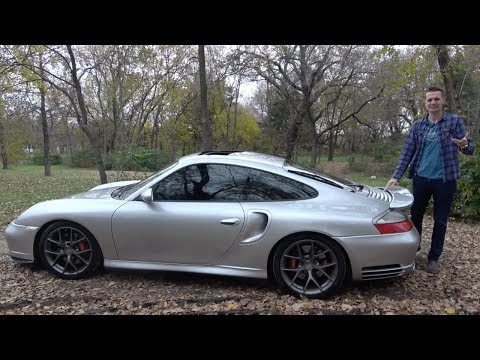 The air-cooled Porsche market has been very hot in recent years, with even the “less desirable” models getting large amounts of cash. It appeared that the dream of owning a classic Porsche cooled by God’s good air would forever be out of reach for most of us.

END_OF_DOCUMENT_TOKEN_TO_BE_REPLACED 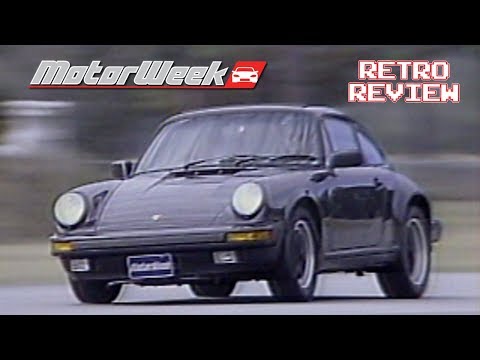 In 1988 the 911 turned 25 years old and it is now over 50 years old. Over that first 25 years the 911 evolved into a better performing car. The 3.2-liter engine is a reliable unit and the G50 transmission was a major leap forward from the 915 that it replaced.

END_OF_DOCUMENT_TOKEN_TO_BE_REPLACED 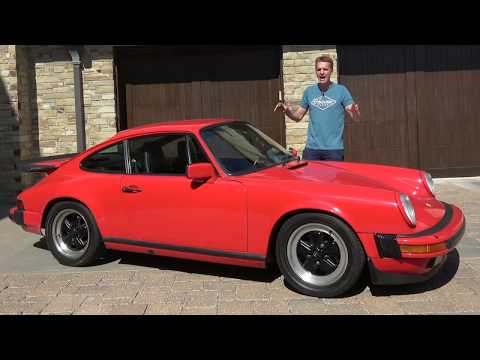 In a recent episode of the popular YouTube channel, Hoovie’s Garage, the topic of why everyone currently over pays for an air-cooled Porsche 911 came up. The 1985 911 Carrera 3.2 that was purchased in the video cost $38,000.

Many folks think we could be in a classic car bubble, which (if true) would mean that the same car may soon be worth a few thousand dollars less. Over the long run the classic 911 won’t loose money, but it is possible that the market could dip for a bit.

END_OF_DOCUMENT_TOKEN_TO_BE_REPLACED

In this post in the series we will cover the Porsche 911 (964). The 964 variant is currently one of the better values of the rear-engined sports car. This generation of the 911 had what was somewhat controversial styling and this has kept values down a bit.

The exterior styling is more modern than the Carrera 3.2 that predated it, but not quite as aerodynamic looking as the later 993. Many enthusiasts prefer either the impact bumper practicality of the earlier cars or the better flowing lines of the later air-cooled cars.

The most noticeable styling difference is the styling of the front and rear bumpers. The lines of the car are very similar to the earlier 80’s cars, but the smooth bumper protrudes out more than the 993s. So, it isn’t quite as integrated into car’s lines. The 964 was also the last variant to offer a Targa model with a removable roof. This is a feature that may be coming back for the current 991, but all of that is mainly based on spy shots right now.

Beyond the styling changes the 964 offers a more modern performing car than the good performing Carrera 3.2. While it won’t be as quick as the 993 the standard car offers a 0-60 mph time of under 6 seconds. This performance goes up even more with the turbocharged or RS America models.

The 964 has a lot of similarities with the 993 that replaced it. Both variants provide modern levels of performance and good reliability, but still with an air-cooled engine. They also are both available in rear-wheel or all-wheel drive. Because of this values of the 964 are partly affected by the values of the 993. Since the later model variant is considered more desirable than the earlier variant prices of the Porsche 993 are suppressing the value of the 964.

Look for the values of the 911 (964) to stay steady while the 993 values go up. However, once the values of the later variant reach a point that most enthusiasts can’t afford them you should expect for the earlier variant to start climbing as they become more in demand.

If you are looking for a good well maintained Porsche 911 (964) expect to spend between $20,000 – $40,000 depending on the particular model, condition and mileage. So, if you have about $30,000 to spend you should have plenty of options to buy. As with any Porsche look for one with a well documented service history and have a Porsche mechanic do a per-purchase inspection to make sure you aren’t buying a bad car.

Once you purchase a 964 enjoy the car for the great modern 911 that it is. We think that the values of the car will start to climb, but it may take 10 years before you start seeing large jumps. However, no matter if the car goes up in value or not, just remember that it is a great fun sports car that can be enjoyed everyday.