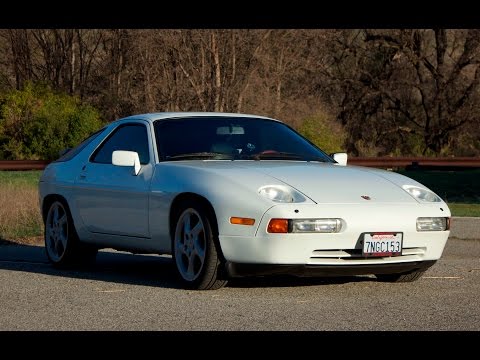 END_OF_DOCUMENT_TOKEN_TO_BE_REPLACED

The Porsche 914 is One of Our Top 5 Sports Cars

When you think of a sports car, you normally think of a fast nimble car. Over the years a lot of great sports cars have been made, but some of the most popular performance cars just aren’t very fast.