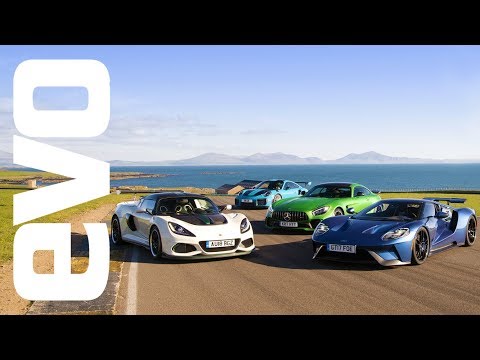 Driving any one of these performance machines is a dream for most automotive enthusiasts. evo was able to drive, not one but all four of these dream cars.

The Porsche 911 GT2 RS, Ford GT, Lotus Exige Cup 430 And Mercedes AMG GT R are all cars that are as at home on a track or on a twisting back road. These are all made to go fast, but they use different methods to achieve that goal.

END_OF_DOCUMENT_TOKEN_TO_BE_REPLACED 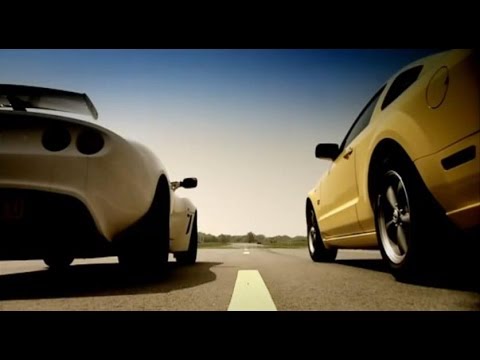 The Lotus Exige is an ultra lightweight sports car. Unlike other automakers that offer as many features as they can, Lotus asks how little can we put into a car. For those looking on the used market, the result is a car that weighs in at just 2,089 lbs (depending on the year).

That means the small performance machine weighs about the same as a postage stamp. With the Exige in S 260 Sport form, you get a car with 257 horsepower. That makes for a vehicle with a really good power to weight ratio, but how does it compare to other high performance machines.

END_OF_DOCUMENT_TOKEN_TO_BE_REPLACED

The Lotus Exige Sport 380 may feature the same engine as a Toyota Camry, but thanks to its lightweight design it is quicker than many cars with much more horsepower. Lotus likes to take the David role in David and Goliath battles and they are taking the battle to the track.

The Lotus Exige Race 380 makes the featherweight Sport 380 look like its fat uncle. The racing version of the 380 is able to lap the Hethel track 1.5 seconds faster than the quick Exige Cup R.

END_OF_DOCUMENT_TOKEN_TO_BE_REPLACED

The Lotus Exige Sport 380 is the British automaker’s last car to debut in 2016. The company has always been based on the idea of adding lightness, but a bit of extra horsepower is not necessarily a bad thing. In fact the Exige Sport 380 gets 375 horsepower from a 3.5-liter supercharged V6 sitting right where God intended it, the middle of the vehicle.

That power by today’s high standards isn’t bad, but doesn’t impress too much. That is until you realize that the car weighs just 2,345 lbs. Think about it as putting a little more power than the base Porsche 911 Carrera in a car that weighs a bit less than a Mazda MX-5.

END_OF_DOCUMENT_TOKEN_TO_BE_REPLACED

The new Lotus Exige Sport 350 looks like it will compete well with the Porsche Cayman GT4 from a performance stand point. Where the GT4 provides a higher top speed and more luxury, the Exige Sport 350 offers a much quicker and even more focused ride.

As is usual with a Lotus the weight is about the same as a postage stamp which allows it to do more with less power. They are also one of the few companies that asks if each piece of the car is necessary and if it isn’t they usually get rid of it.