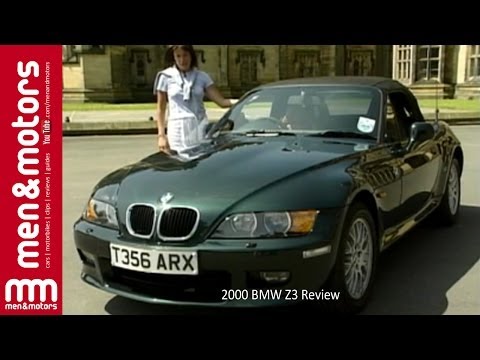 END_OF_DOCUMENT_TOKEN_TO_BE_REPLACED

It has been said that a picture is worth a thousand words. Because of this we will attempt to daily share a picture that we find interesting and post just a small amount about the picture.

Make sure to subscribe to our Daily Rides updates to get notified of the latest picture each day. Feel free to share each picture on social media or on a blog, we just ask that you link back to the original article.

Continue reading for a bit about the picture.

END_OF_DOCUMENT_TOKEN_TO_BE_REPLACED

The newest James Bond movie, Spectre, will hit theaters on November 6th, but 007 fans will also have something else to look forward to in November. Two iconic Aston Martins will go on sale at the Rolling Sculpture Fine Automobile Auction on the 18th and 19th of this month.

The cars are a 1965 DB5 and a 1966 DB6 Vantage that are part 40 significant automobiles. They are presented by the Keno Brothers and will go up for auction in Soho, New York. The English sports cars have been tied to the Bond films since the 1964 film, Goldfinger, so much interest from fans of the franchise is expected.

END_OF_DOCUMENT_TOKEN_TO_BE_REPLACED

Aston Martin and James Bond go together like vodka and vermouth. The English performance car maker has finally given into this and is releasing a Bond Edition DB9 GT.

The car may be absent the spy gadgets, but it is certain to give its owner the feeling that he is 007. Its enough to make one always order their drink shaken not stirred.

END_OF_DOCUMENT_TOKEN_TO_BE_REPLACED

He’s driven Jaguars and Chevrolets, Aston Martins and dune buggies, zeppelins and double decker buses, and Land Rovers and Lincoln Continentals. Yes, everyone’s favourite spy James Bond has proven his driving mettle on (soon-to-be) 24 occasions, in a range of vehicles with a range of villains and/or girls by his side. But what have we learned from his engineering escapades? Here are a few lessons: