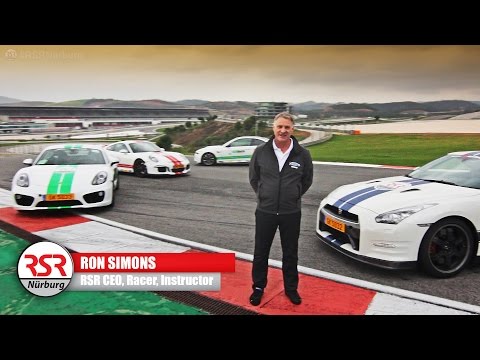 Porsches, Ferraris, McLarens and More on some Great Tracks

There are some wonderful tracks in Europe. Of course race tracks like the Nurburgring and the Circuit de la Sarthe get much of the press because of the famed races held there, but there are plenty of other great circuits.

A few of these are Ascari and Monteblanco in Spain and Portimao in Portugal. These courses are located in beautiful areas and have plenty of challenges for both the experienced and new driver.

Hit the jump to learn more and to see a video about these tracks.

END_OF_DOCUMENT_TOKEN_TO_BE_REPLACED 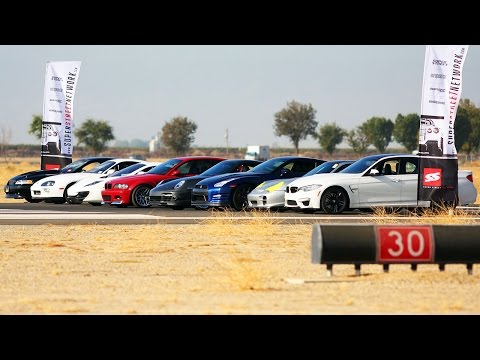 There aren’t many cars that can keep up with a sports bike. Many videos of high speed runs with very fast cars like the Porsche 911 GT2 getting beat by something like a Ducati.

Events that are getting very popular are top speed runs. A very famous event is the Texas Mile, but half mile runs are starting to get more popular as well.

This video features a number of tuned vehicles that participate in a half mile top speed run. tuned cars include a Porsche 911 Turbo, BMW M3, Toyota Supra and McLaren 12C.

The car that looks the most intimidating is a tuned Porsche 911 Turbo (996) called King Kong. It is a very powerful machine that can put out over 1,200 horsepower.

Check out the footage and find out which car hit the highest top speed. 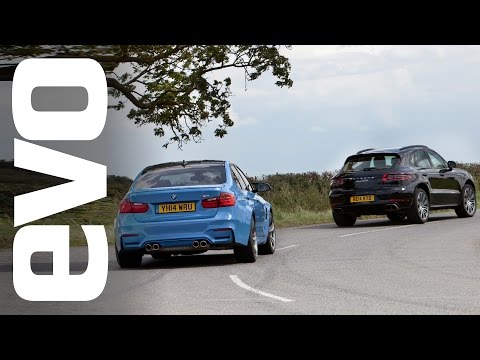 The Porsche Macan Turbo and BMW M3 are both high performance family cruisers. While they can both haul the kids around they are very different vehicles.

The Porsche is a compact SUV that is perfect for taking the children to their sports practice and carrying all their equipment. It manages to do this while still being very fast.

The BMW can also take the family around town, but you can’t carry quite as much as you go around town. It has a lower weight, more horsepower and better aero dynamics.

This video from evo pits the Macan against the M3 in a drag race. Which German car will win and if the BMW wins is it a fair fight?