The 2014 endurance racing season has just gotten underway with the Rolex 24 at Daytona. The race was the first for the new United Sportscar Racing series. The season has already been good and there is a lot more to look forward to.

Below is our list of the top 5 reasons that endurance racing will be great this year. 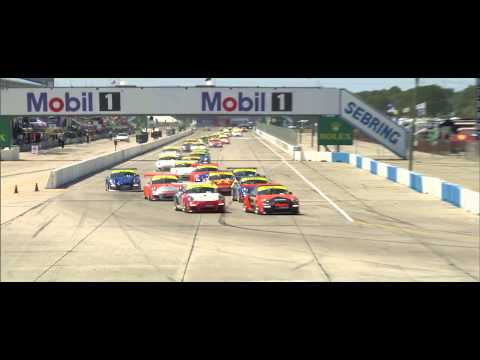 Since the cars are all essentially the same the difference between winning and coming in last is largely due to a driver’s skill. Many of the drivers are promising young drivers and others are experienced racers.

This video shows highlights of the exciting 2013 season. The footage has a lot of good on track scenes and shows what the competitive racing series is all about.

Check out the video and then let us know what you think of the Porsche IMSA GT3 Cup Challenge in the comments.